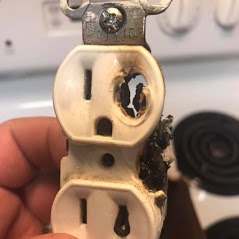 Home Fires Involving Electrical Failure or
Malfunction
Electrical failures or malfunctions are a leading factor in the
ignition of fires in U.S. homes. Electrical failures or
malfunctions were responsible for 13% of home structure fires
in 2012-2016, ranking as the second leading contributing factor
behind fires caused by unattended equipment. Electrical
failure or malfunction fires also accounted for nearly one-fifth
(18%) of civilian deaths (the second leading contributing factor
behind fires caused by heat sources too close to combustibles),
11% of civilian injuries, and accounted for the greatest share of
direct property damage (20%).
TYPES OF ELECTRICAL FAILURE OR MALFUNCTION
CONTRIBUTING TO THE IGNITION OF HOME FIRES
As shown in Figure 2, home fires due to electrical failure or
malfunction primarily involve some form of arcing, which
results from an unintentional discharge of electrical current
between conductors. Given sufficient time and level of current,
arc faults can produce enough heat to ignite a fire. Arc faults
are produced by damaged conductors and connectors and may
involve damaged wiring, frayed appliance cords, loose
connections in wall outlets, or faulty switches and junction
boxes. Arc faults may originate in different areas of the home
or virtually any electrical fixture or equipment 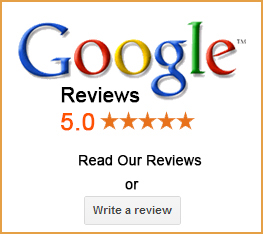 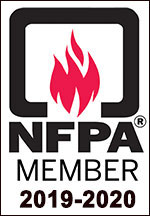 This is a Secure Site 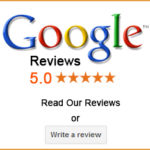 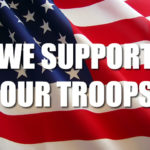